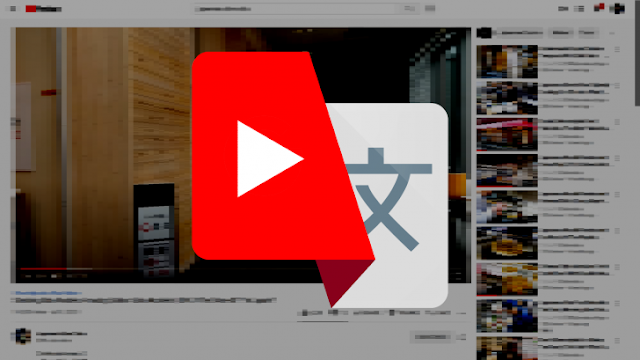 YouTube has recently rolled out translation feature for its comment system, however this new feature is only limited to premium subscribers as at now. But it is okay to note that this new feature is still in the experimental phase hence the company is collecting feedbacks from users as to their experience with the feature.

The new YouTube Comment Translation now inserts a "Translate" button right below a comment that's not in your primary language which whenever Tapped  on the button does just as it says.

However, Users can choose to revert back to the original comment by tapping on "See original option.

Yes, it's a rather simple convenience feature that's been easily inculcated on other social platforms for the sake of many unsavory comments, but maybe we're not looking at the right comments on the right videos?

The new feature is available to both android and iOS users  through September 9 in the experimental features section of the site. Feedback is highly encouraged.

The company restricted testing of these features to its Premium users last October, so we can only guess as to how long it'll take before it will be made available to the mass audience.

More update on this will be rolled out in the coming weeks.